Sepang, Malaysia, Friday, 14 February 2020 – Fresh off the announcement that Singapore’s Danial Nielsen Frost will be joining Andretti Autosport for the much anticipated 2020 season of the American Indy Lights series, the teenager returns for a short stint of racing in Asia this week. Returning to Malaysia’s Sepang International Circuit this weekend, Frost will be taking part in the first of two rounds of the prestigious Asian Le Mans Series (ALMS) 2019/20 season.

Competing with the Inter Europol Competition team, Frost will be competing with the team’s number #33 LMP2 racecar alongside his two Australian co-drivers (John Corbett and Nathan Kumar) in his bid for a solid outing at the 4Hours of Sepang race. The round is also the first time that an Asian Le Mans Series round will be held under the flood lights with the latter half of the 4-hours race finishing in the dark.

Frost notes, “It’s been a while since I was last here, but I am really excited to be racing with Inter Europol Competition in the LMP2 category this week. I am really stoked to be here. Obviously, this weekend is more about gaining as much experience and mileage as I have never  really raced outside of a single seater race car.”

Taking to the track on Friday afternoon for the very first time, Frost’s stint in the first official ALMS practice was shortlived when the session was stopped due to a red flag. Despite managing to register just the one timed lap, Frost’s pace was encouraging ahead of the second test later that evening.

Despite variable weather conditions in the night practice, Frost managed two stints under the floodlights, posting his best lap time of 1:55.924s.

Frost comments, “It was fun to drive this car! Compared to what I have been driving, I just needed to adapt and put some laps down but I think right now we are in a good place. I am happy with my pace and hope for all the best for tomorrow’s qualifying and race.”

Saturday’s proceedings for the Asian Le Mans Series 4Hours of Sepang will commence with the qualifying session from 13.00hours local time. The race will also take place on the same day with the flag off scheduled at 17.00hrs. From Sepang, Frost will travel to the next round of the series at Thailand’s Buriram International Circuit from 21 to 23 February. 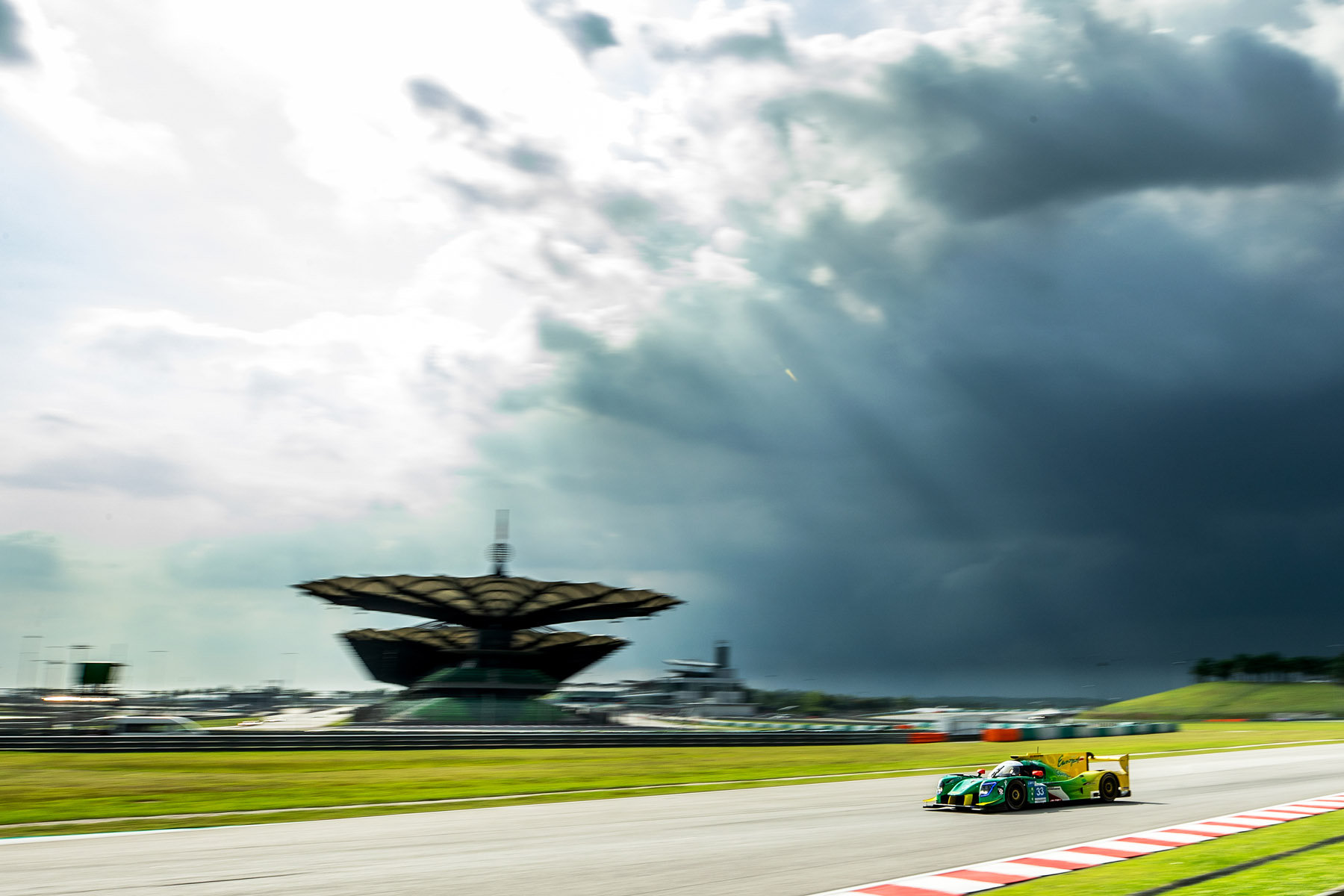